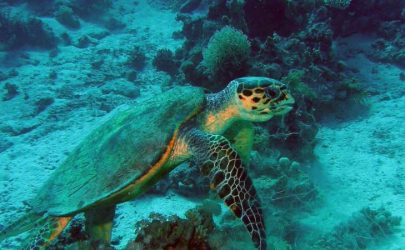 Hurghada
Erg Sabina is about 90 minutes on boat from Hurghada, located on the eastern side of the narrowest part of Giftun Island.
View Details 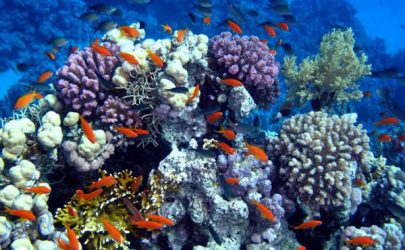 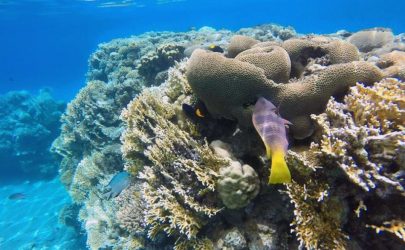 Hurghada
Small Giftun Island has been a marine reserve for a few years now and it makes a big difference as this is one of the best dives in the area.
View Details 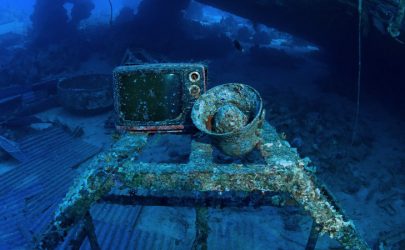 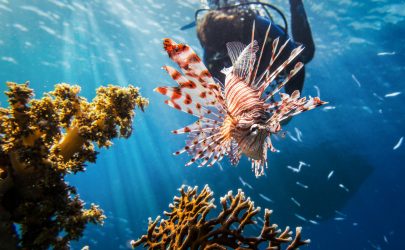 Hurghada
Abu Ramada is an island situated to the south of Giftun National Park and it is about 60 to 90 minutes away from Hurghada by boat.
View Details 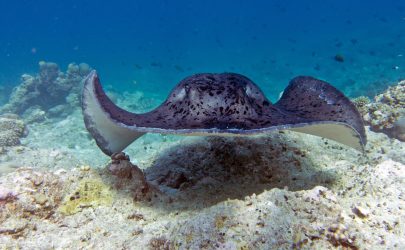 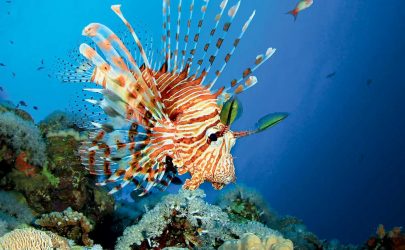 Hurghada
Umm Gamar is a long-isolated reef formed by an underwater mountain, near the island having the same name as the dive site and about 90 minutes away
View Details 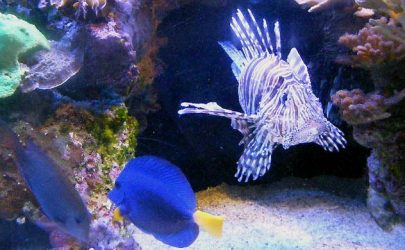 Hurghada
At about 1 hour sailing away by boat, on the north from Hurghada, you will find the Abu Galawa Reef where you can discover the dive site Gota Abu Galawa.
View Details 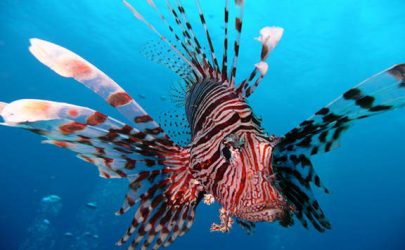 Hurghada
Shaab Abu Nugar is one of the most northern dive sites in the area of Hurghada almost reaching the area of El Gouna and it is about 60 to 90 minutes.
View Details 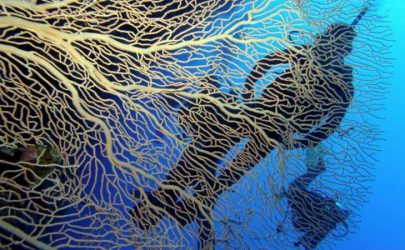 Hurghada
Shabruhr Umm Gamar is situated about 1 kilometer at the south of Umm Gamar and it is the tip of an underwater mountain, submerging at the surface.
View Details

Hurghada
Careless Reef is located in the north, about 1 hour away sailing from Hurghada. This reef is known as one of the best dive sites in the diving area.
View Details 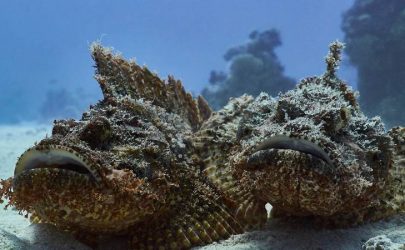 Hurghada
El Fanadir means rock on top of the reef and it is situated in on the northern coastal area of Hurghada.
View Details 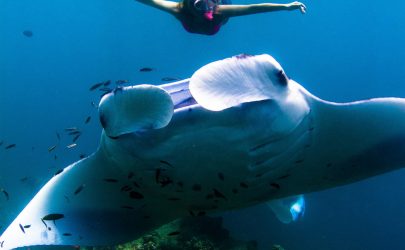 Hurghada
El Fanadir is one of the longest reefs along the coast of Hurghada to the north that can be reached by boat after around 30 minutes sailing.
View Details 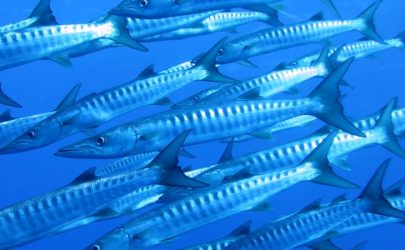 Hurghada
Banana Reef is a reef in the shape of a banana situated in the middle of Giftun Street.
View Details 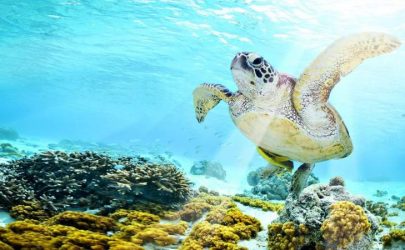 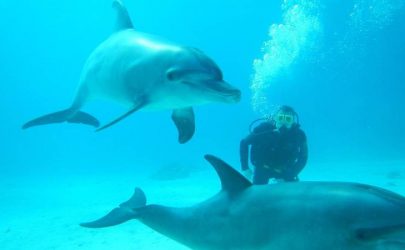 Hurghada
The reef itself is approximately 300 meters long and extends on the west side.
View Details 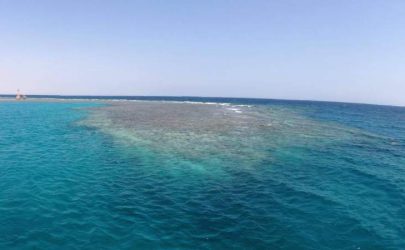 Hurghada
Fanous is a sort of lighthouse in Arabic. A small light buoy on the eastern side of El Fanous was the reason to give this dive site the name of Fanous.
View Details

Hurghada
After about 75 minutes sailing from Hurghada, on the east side of Small Giftun, you will reach Erg Somaya.
View Details 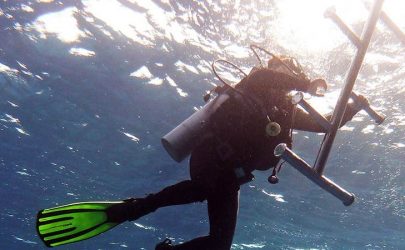 Hurghada
Hamda is located on the northeast side of the Big Giftun Island, at about 1 hour by boat from Hurghada.
View Details 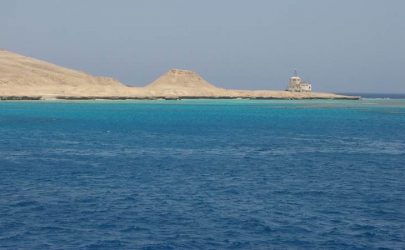 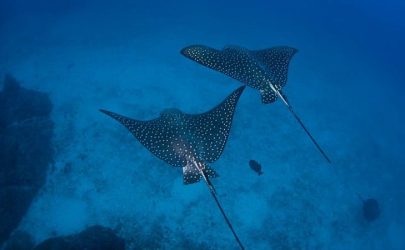 Hurghada
Ben El Gebel is situated between Small and Big Giftun, at about 90 minutes away from Hurghada by boat.
View Details 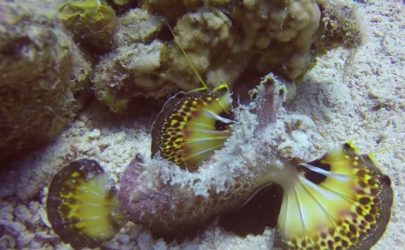 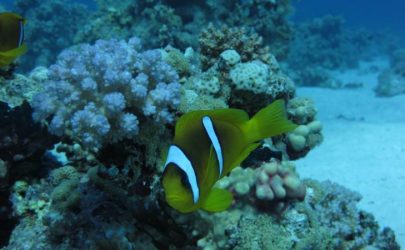 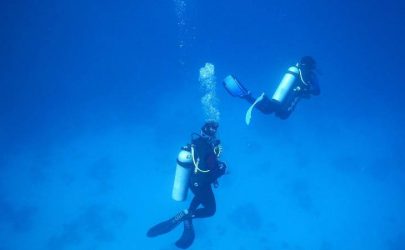 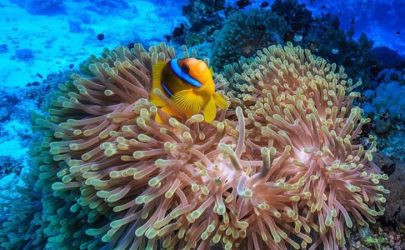 Hurghada
Situated north of Hurghada, on the north coast of Shadwan Island (the largest island in the Red Sea), in the Shadwan channel, lies Shaab Abu Nuhas
View Details

All official dive sites of Hurghada. Reefs and dive sites.

Abu Hashish is an island in the center of a wide bay, 90 minutes from Hurghada to the south. If you are told that the island was once used as a warehouse by smugglers who brought cannabis to the country, do not believe it. Hashish in translation from Arabic – grass.

Between Ben el, Gebel and Giftun is Banana Reef, which is also known as Gota Ben el Gebel, Gota Torfa el Shait or Shaab Farasha, which means “reef dragonfly”. It looks in the shape of the letter “Y” and has a flat bottom depth of 15 m.

Between Giftun Soraya and Giftun Kebir, there is a small reef road, the arcuate shape of which stretches along Giftun Soraya from its northern side. Ben el Gebel means “between the mountains” and is also known under the names Shaab Torfa, Shaab Dorfa, and Torfa el Shait.

This is one of the three most wonderful attractions in the northern part of the archipelago of Hurghada and, perhaps, the most famous. This place is located on three mad reprove cliffs, which rise from the bottom of the sea to 10 -15 m in height, almost touching the sea surface.

North of Gota Abu Ramada (45-75 minutes from Hurghada), a wide erosion of ergs stands on the seabed (depth 20 meters), resembling a clearing of mushrooms. They are scattered in the direction from the southwest to the northeast and fall into three main zones. Aruk Diana (southwest), Aruk Giftun (central), Aruk Gigi (northeast).

Fanadir is a long narrow reef in the north of Hurghada. It can dive from the southern, eastern sides, and in good weather, also from the north side. The eastern side of the reef is considered the most popular. protected from the weather by the small curvature of the reef itself.

South-east of Abu Ramada (60-90 minutes by boat from Hurghada) there is a wide sandy plateau, which extends further to the east. In the place of its immediate cliff rise three large coral blocks (18 m), rising almost to the surface of the sea. They are located one after another, the largest of which is located in the south, and the smaller in the north.

Approximately 150 meters from Shaab Sabrina, in the middle of the Giftun Strait, is a small stand-alone reef, Erg Sabrina. It stands on a sandy seabed, at a depth of 10-12 meters.

At a distance of 75 minutes by boat from Hurghada lies Erg Somaya, located east of Giftun Soraya. To the south of the reef, you will find a police tower and to the north of it a small mountain range. The wall of the reef descends on a sandy plateau with a depth of 15-24 m, at the end of which further to a depth of 50 m.

This reef has many names: Torfa el Famous, which means “reef with torch lighting”, Dolphin Reef or Dolphin’s Playground. Whichever name you give it, FAMOUS – EAST will always remain a narrow reef, circling a large lagoon in the northwest of Giftun Kebir.

In the western part of the reef, there is a narrow “fossa” or canal leading to a lagoon 9 m deep, where a coral garden with a large number of coral pillars and two bulky coral blocks are located at a depth of 12-44 m.

It is a flat desert island to the east of Hurghada, surrounded by a wide barrier reef. In 400 m from its southern extremity from the bottom of the sea several coral columns-so-called “ergs” – are raised. Erg Abu Ramada is an amazing place for diving, and although the current in these places is often quite strong, it is thanks to him that you can see a real riot of colors.

Hamda is located on the northernmost part of Giftun Kebir, at the foot of a ridge of towering cliffs and opposite a white pebble beach. This reef has several names: Hamda, Umm Dom, Hamata or Stone Beach (rocky beach).

Abu Ramada is located 60-90 minutes by boat from Hurghada. Where the island of the reef ends, its oblong plateau depths of 20-30 m begins, slowly falling into the abyss of the sea. In its northern part, it abruptly cuts off, and the southern side of the plateau will appear before the eyes of divers by steep rock.

About 90 minutes south of Hurghada, on the coast, there is a wide bay with an island in the center (Abu Hashish). The island is defined by a ledge on its northern part, called Ras Disha.

At a distance of 60-90 minutes east of Hurghada, Abu Nugar is located, which is a “T” shaped reef in the west and a flat plateau with a large number of coral blocks in the east.

One of the northern reefs in the region of Hurghada is located about two hours’ walk on the boat from the port. The reef is a large horseshoe, framed

This reef, also known as Fufuleya, is 60-90 minutes from Hurghada. Reef Shaab Sabrina looms in the form of a tongue on the east side of Giftun Kebir.

The reef of Shaab Abu Nuhas (Abu Nuhas) is the most remote of all reefs in the eastern part of the Global Channel. The reef is located 4 km to the north of Shadwan island reef and 3.5 km to the east of Shaab Umm Usk reef. Given the location of the reef itself and the main ship’s route passing by, it becomes clear why Abu Nuhas received the infamous reputation of the “ship graveyard”.

Like Umm Gamar, located 1 km to the north, Shaabruhr is a narrow reef stretching from north to south. The reef does not have islands or lighthouses, but it has three ships that have found their permanent shelter near its walls.

At a distance of 60-90 minutes by boat from Hurghada is located Small Giftun, attracting the attention of many divers. Here you can dive in the direction of the current, passing along the gorgonian-covered reef wall, which descends to a huge plateau, passing into a steep rock.

At 1-1.5 hours from Hurghada, opposite the police booth of the small Giftun, there is a place, a diver in the area  ​​which causes more emotion and enthusiasm than anywhere else.

(60-90 minutes driving on the boat). In the southern part of Abu Ramada, there is one small islet and three large cliffs located directly on the reef, to the south of which dives are made. East of the place where the bot is anchored in the sea, the reef wall descends to a depth of 35 m.

Umm Gamar – a long thin strip of the reef, lying in the direction of “north-south”, 1.5 hours drive from Hurghada to the north. On the northern and southern sides of the reef, there are small plateaus with a radius of about 20 meters. The eastern side of the reef is a vertical wall, ending in a blue, silent abyss.