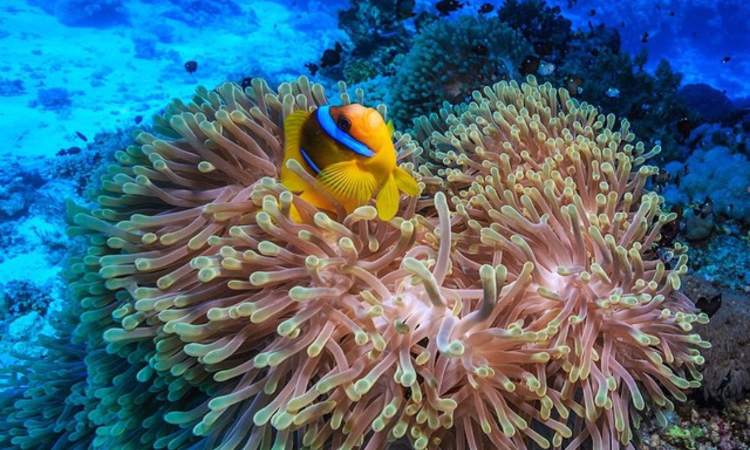 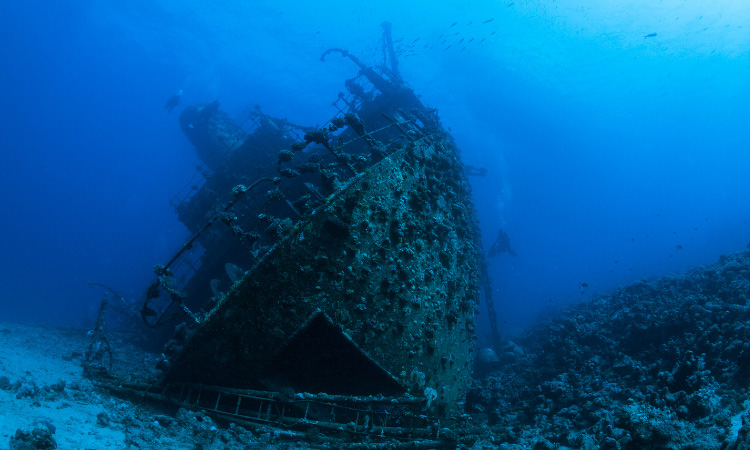 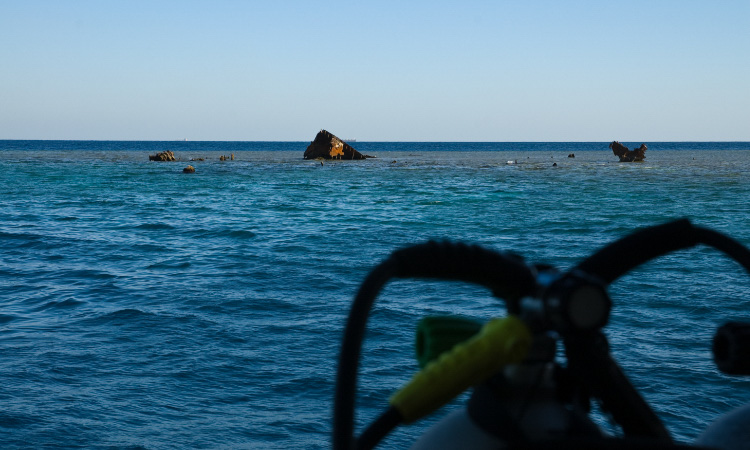 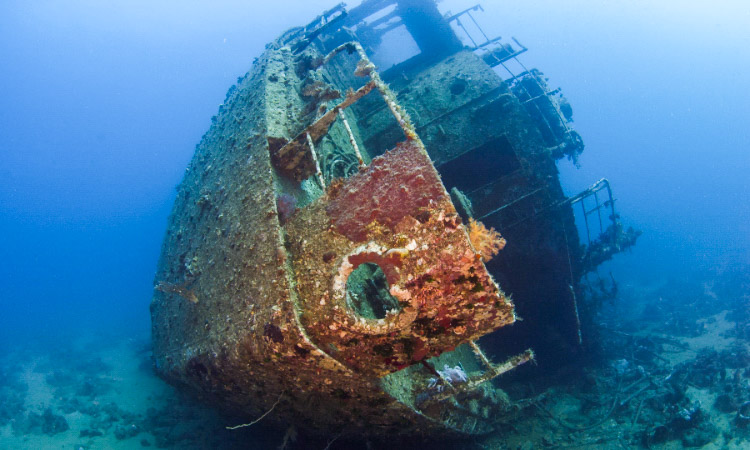 Situated north of Hurghada, on the north coast of Shadwan Island (the largest island in the Red Sea), in the Shadwan channel, lies Shaab Abu Nuhas

Situated north of Hurghada, on the north coast of Shadwan Island (considered to be the largest island in the Red Sea), in the Shadwan channel, lies Shaab Abu Nuhas.

This dive site is well known for the wrecks laying on the bottom of the Red Sea and waiting to be explored.

The submerged Shaab Abu Nuhas has brought passing ships more than a fair share of bad luck. There are 5 cargo shipwrecks on the northern slopes of this dive site, so if you enjoy wreck diving then is Shaab Abu Nuhas definitely a dive site you should consider going to.

This offshore reef offers at least 7 wrecks that have sunk but only 4 are suitable for recreational divers. And because these wrecks are on quite shallow depths, they are even accessible for beginners in wreck diving. But don’t forget that Shaab Abu Nuhas is also home to a great marine life and beautiful hard and soft corals.

You will find the following wrecks:

It is a 100 meters general cargo vessel built in Japan, but under Greek ownership. The Giannis D hit Shaab Abu Nuhas at full speed on 19 April 1983. The ship, full of timber sank to a depth of 24 meters with the stern and bow still intact. The engine room at a depth of 13 meters offers an easy penetration as well as a superb view through clouds of glassfish. In the multilevel rooms and the passageways, you can encounter octopus and giant moray eels. The bow mast, horizontally extending from the boat, creates a great spot to search for scorpionfish, gobies, and nudibranch. To end your dive, you can just climb up the main mast to perform your safety stop at about 4 meters depth from the surface.

This British built ship is one of the oldest wrecks in the Red Sea and is a favorite for many divers at Shaab Abu Nuhas. It was a 90 meters long cargo steamship. The Carnatic hit the reef on 12 September 1869. His cargo consisted of gold, wine, and cotton, and the ship was on the way to India. The ship snapped in two and sank, parallel to the reef at a depth of 24 meters. The crew and passengers were able to escape on lifeboats to the Shadwan Island, from where they were rescued. A few months later the British were able to recover the gold. The Carnatic is still in good condition and offers fantastic picture opportunities. Soft coral is covering the entire wooden hull and you will find a great variety of marine life. This wreck is also suitable for all divers.

The Chrisoula K is a 98 meters long Greek cargo ship and sunk in 1981 at Shaab Abu Nuhas. This ship was transporting tiles from Italy. It broke into 2 parts. The stern lies at a depth of 28 meters on a sandy bottom. The bow, on the contrary, lies in shallow waters at a depth of 4 meters. Penetration inside the engine room is not easy but possible. For this, you need to be an experienced wreck diver. The rest of the wreck is suitable for all divers.

This former 120 meters long cargo vessel sunk in December 1978 after hitting Shaab Abu Nuhas. The Kimon M was carrying lentils. Its stern lies at a depth of 32 meters.

The sea conditions can be quite rough around Shaab Abu Nuhas with some very strong currents and a choppy surface. However, visibility is generally very good all year round.