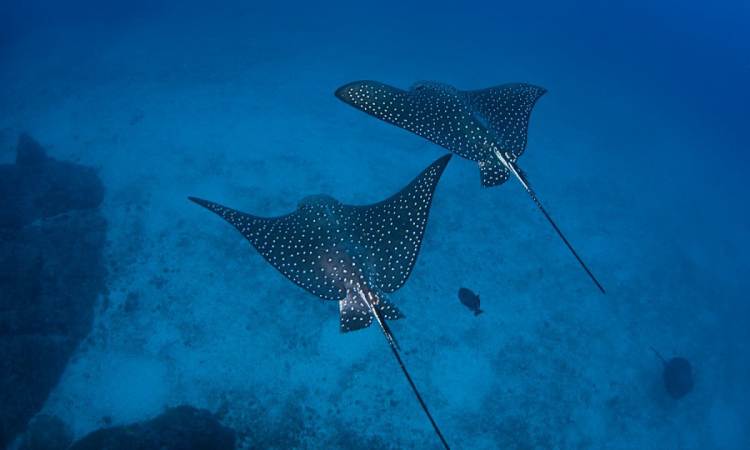 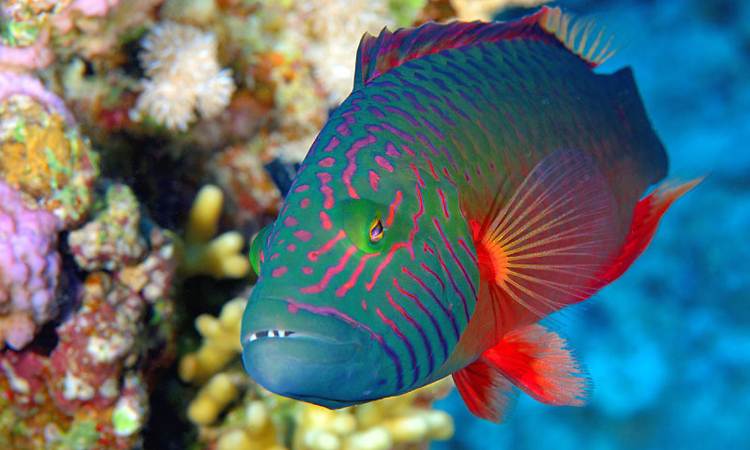 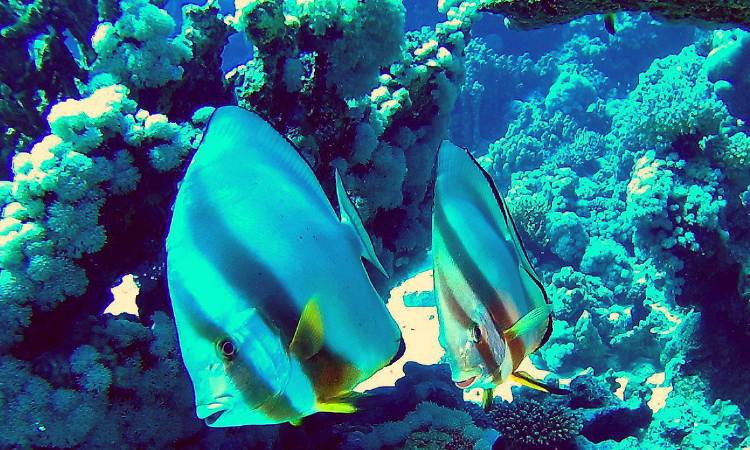 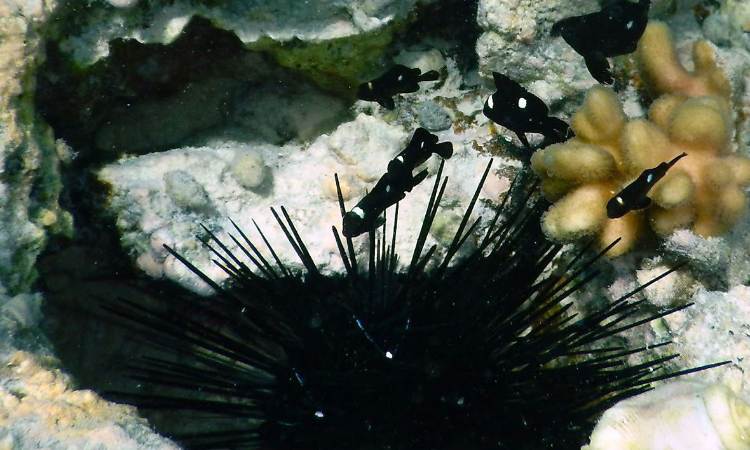 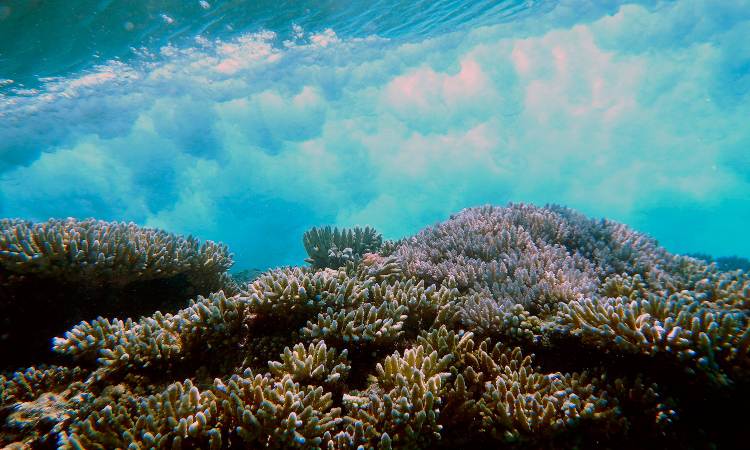 Ben El Gebel is situated between Small and Big Giftun, at about 90 minutes away from Hurghada by boat.

Ben El Gebel is situated between Small and Big Giftun, at about 90 minutes away from Hurghada by boat.

Ben El Gebel means in Arabic ‘between the mountains’. An appropriate name for this dive site, there it is located in a channel between Small and Big Giftun.

Diving at Ben El Gebel is a gentle dive in a beautiful coral garden, yet it has the potential to surprise even the most experienced Red Sea Diver.

Ben El Gebel is by preference dived starting from the shallow lagoon beyond the police station and focussing on the south-western area of the reef.

Jumping from the boat, you will first head to a channel between the main reef and one of the 3 large pinnacles. The current can often be running as the water is squeezed between the reef and the pinnacle, but it is a short swim through to the calm on the other side and you will quickly realize that it was worth the effort.

The soft corals and the small fans on the pinnacles are a sight that beholds and thrives in this gap between the 2 islands. The abundant corals also attract a wide variety of marine life and it is not uncommon to see eagle rays and turtles here. But you can always be sure of the glassfish swarms, as they balance their feeding with a healthy fear of the jacks that will dive into a school every now and then. Cleaner wrasse and many shrimp species are also hanging around waiting for larger fish species to come along for cleaning.

Closer to the sea bed you can expect to spot blue-spotted stingray, moray eels, and possibly from time to time an octopus.

As you head back to the boat, save some time for the lagoon. At the base of the reef wall near the mooring point, you can be lucky enough to encounter a Red Sea Walkman. It is a particularly ugly scorpionfish with vivid colors on its pectoral fins and tail to ward off any threats.

Ben El Gebel is the perfect dive site. You don’t need to swim far and it is possible to spend a whole dive around the 3 first pinnacles with beautiful gorgonians at their north end. But you can also still dive to the 2 other coral formations further away also filled with glassfish.