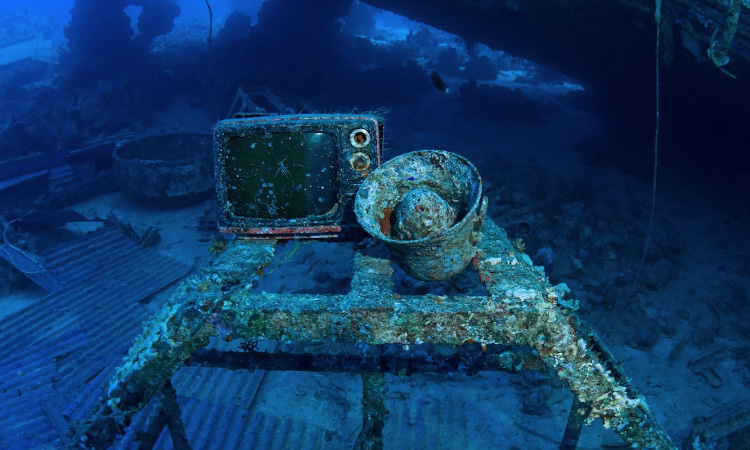 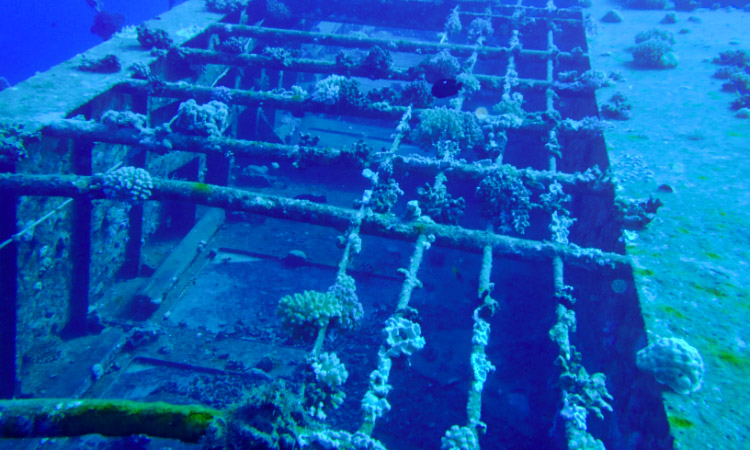 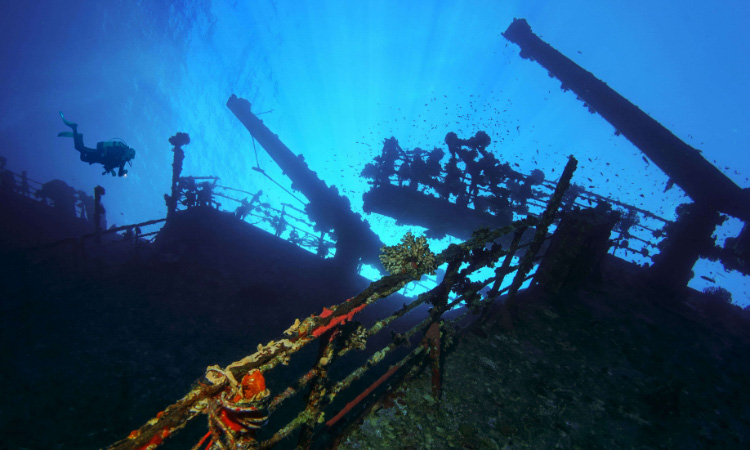 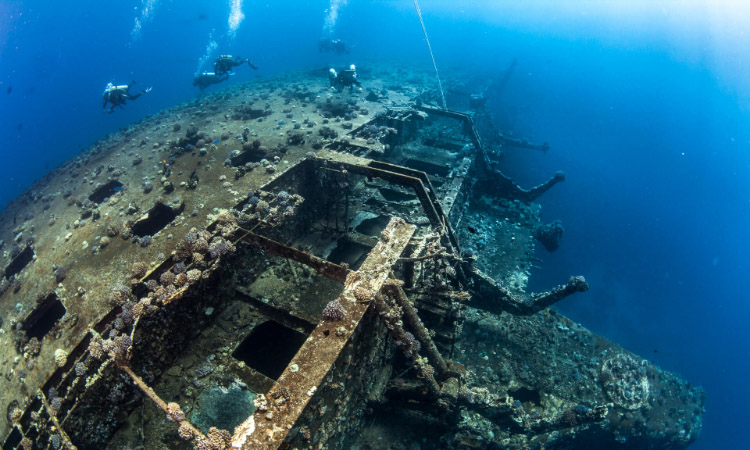 Depth: 12m – 30m
Level: min Advanced
Type: Wreck
“Description: The Salem Express Wreck is a very special dive site of the Red Sea. The Salem Express is a former 100m long car and ferry passenger. She was finishing the trip from Jeddah in Saudi Arabia to Safaga full of pilgrims returning from Mecca when she sunk December 17, 1991, in the middle of the night.

She hit the Hyndman Reef and sunk very rapidly with the official death toll at 470 passengers but the number expected to be more around 1000. Only 180 of the passengers survived, making it one of the biggest marine tragedies.

Many people don’t want to dive this wreck as they think it is a tomb and the site shouldn’t be disturbed. If you choose to dive the Salem Express Wreck, please be very respectful and do not touch anything. There are still many personal items all over the wreck and they should stay there. Penetration inside the wreck is forbidden as it is declared as a Maritim Tomb. After the tragedy, most of the corpses have been taken out of the ship by the Egyptian Navy.

The Salem Express is quite shallow. The wreck starts at 12m and the seabed is at 30m deep. This is a huge wreck and you will need at least 2 dives to explore it all. Even after two decades in the water, there is still little fauna around the wreck. There is also now a bit of coral growing on the shipwreck.”